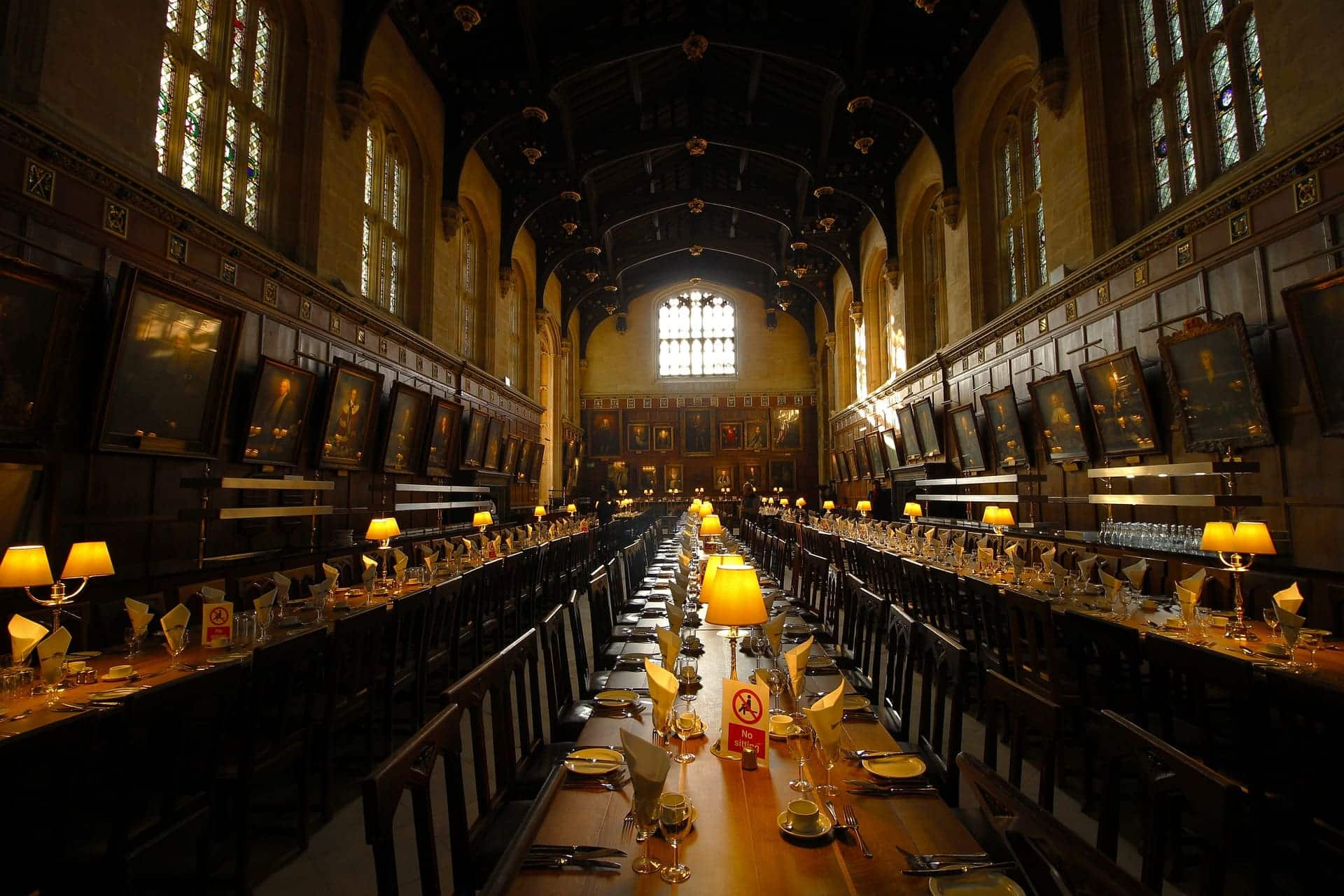 Step into the real-life magical world of Harry Potter and visit filming locations used for the magical movie franchise in Oxford. See Oxford through the eyes of Harry Potter characters and compare student life at Hogwarts with an Oxford education.

During the production of the films, Rowling walked the producers around Oxford, showing them the statue that looked like ‘Nearly Headless Nick’ and Turf Tavern Lane, which resembled Knockturn Alley.

This fun tour showcases the filming locations of the Harry Potter movies around Oxford. It includes entry to 1 film site via the Divinity School, where they filmed the dance, classroom, and infirmary scenes.

On this guided tour you will pass the city’s famous sights and colleges. You will also be provided with insights about the actors, the producers, and Rowling’s inspirations for writing the world-famous series. To test your knowledge of the books and films, you will take part in a Harry Potter quiz as you walk around. The tour guide will also describe how student life in Oxford compares with Hogwarts School of Witchcraft and Wizardry.

You’ll cast your eyes on some of the most important buildings and Oxford colleges and learn about other significant movies filmed in the city. Make the best out of plenty of photo opportunities and create memories that will last forever. 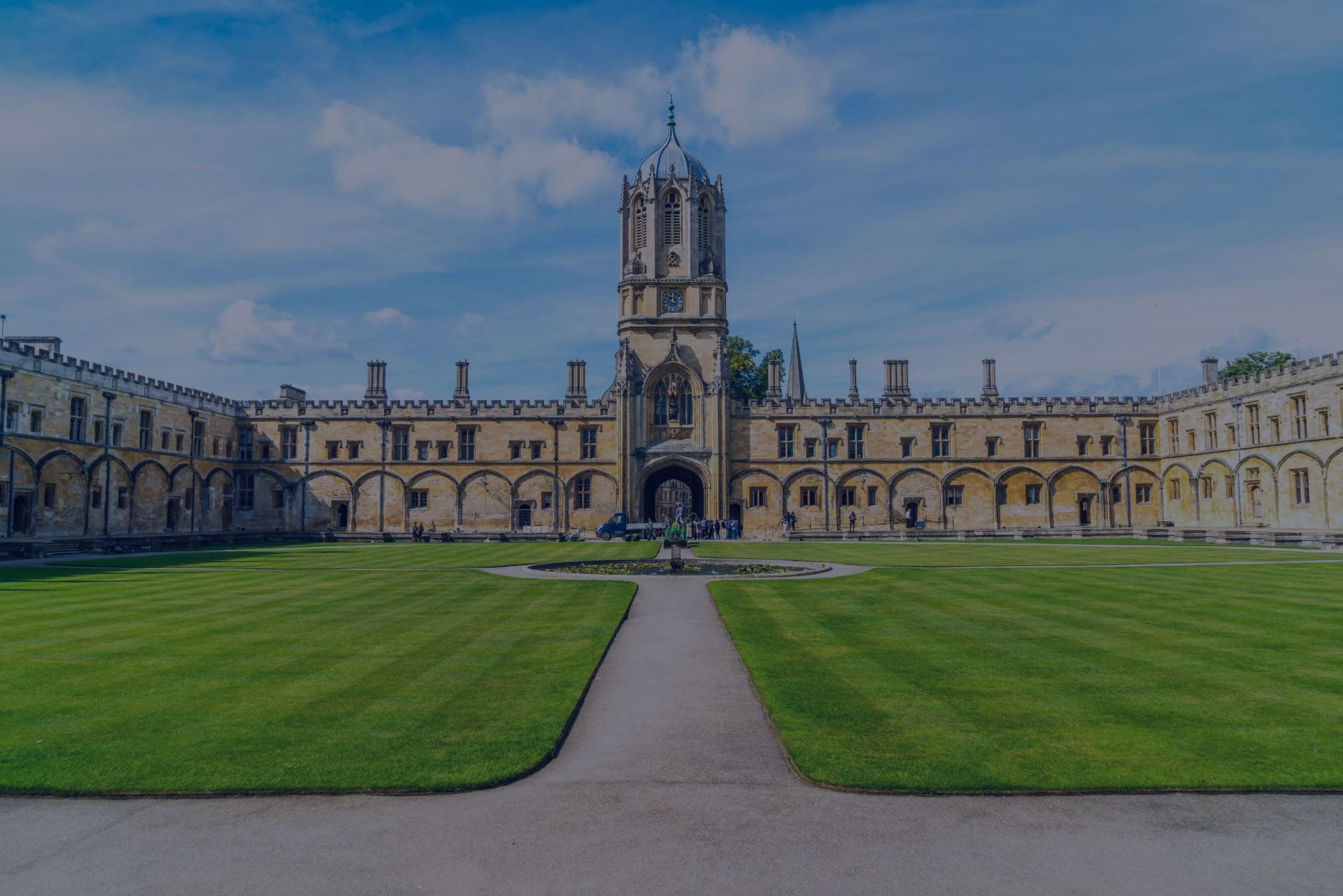 Your guide will be wearing a red iloveoxford lanyard and/or a Harry Potter gown and hat outside the currently empty shop at 15 Broad Street.

Learn everything about the connection between Oxford and the author of the famous book series and test your knowledge in a fun Potter-mania quiz.

See the Oxford location of the shrunken heads on the night bus in The Prisoner of Azkaban.

Good To Know Before the tour! 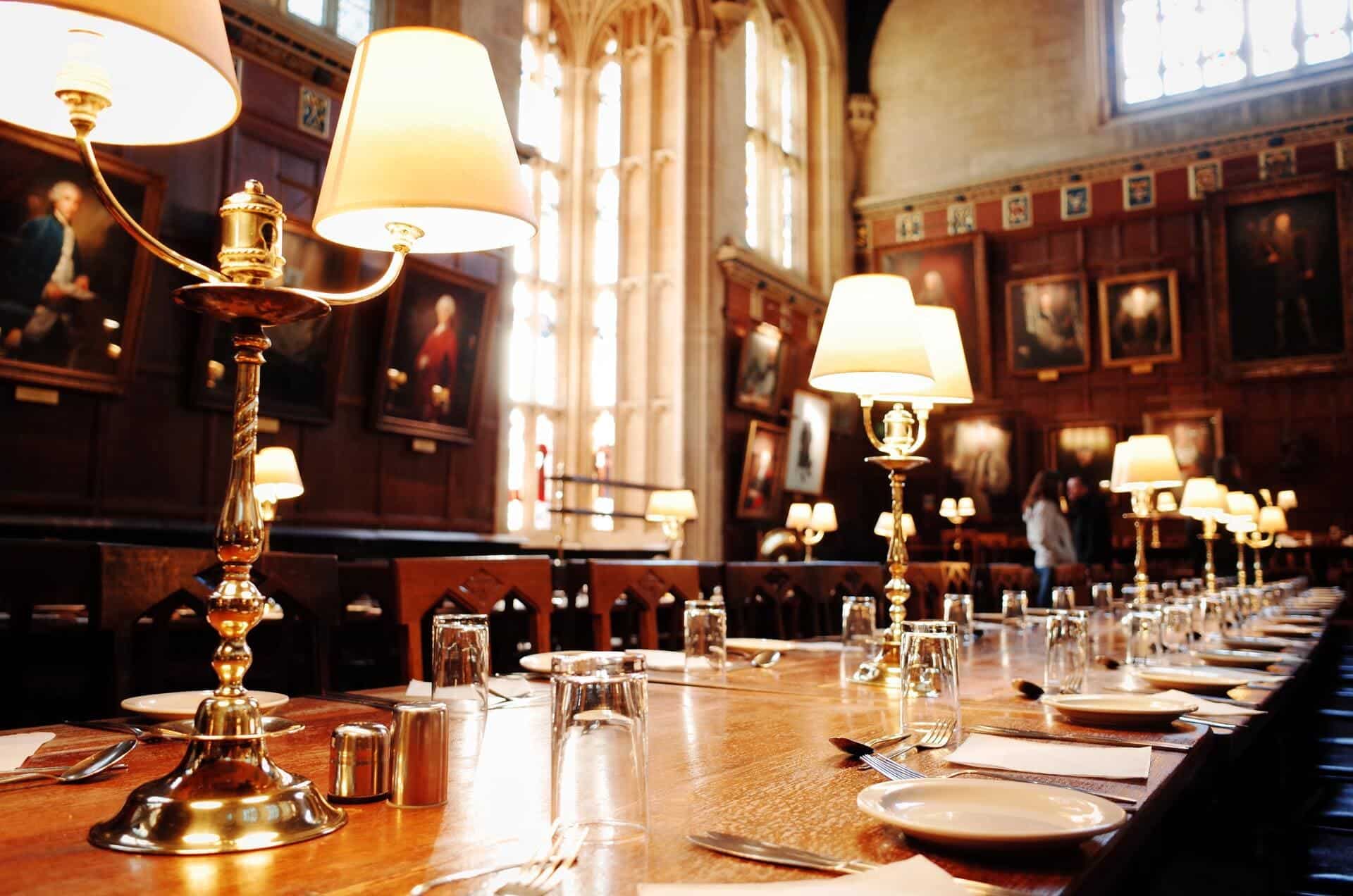 I’m a huge Harry Potter fan, and this walking tour met my expectations. Even if You are not that into Harry Potter, I would still recommend this tour because it allows you to explore sites around Oxford and our tour guide was really knowledgeable and entertaining. 10/10 experience that I would do again!

I felt like I was in Hogwarts, like Professor McGonagall or something like that. This was undoubtedly an excellent tour that takes you through all the must-see filming locations of Harry Potter movies. We saw the Bridge of Sighs, Hogwarts Infirmary, and Christ Church College. The tour was a really good mix of educational and fun activities!

Step inside the magical world of Harry Potter by going on this amazing Oxford Walking Tour!

Book your tour in advance, and don’t miss out on this unforgettable experience! 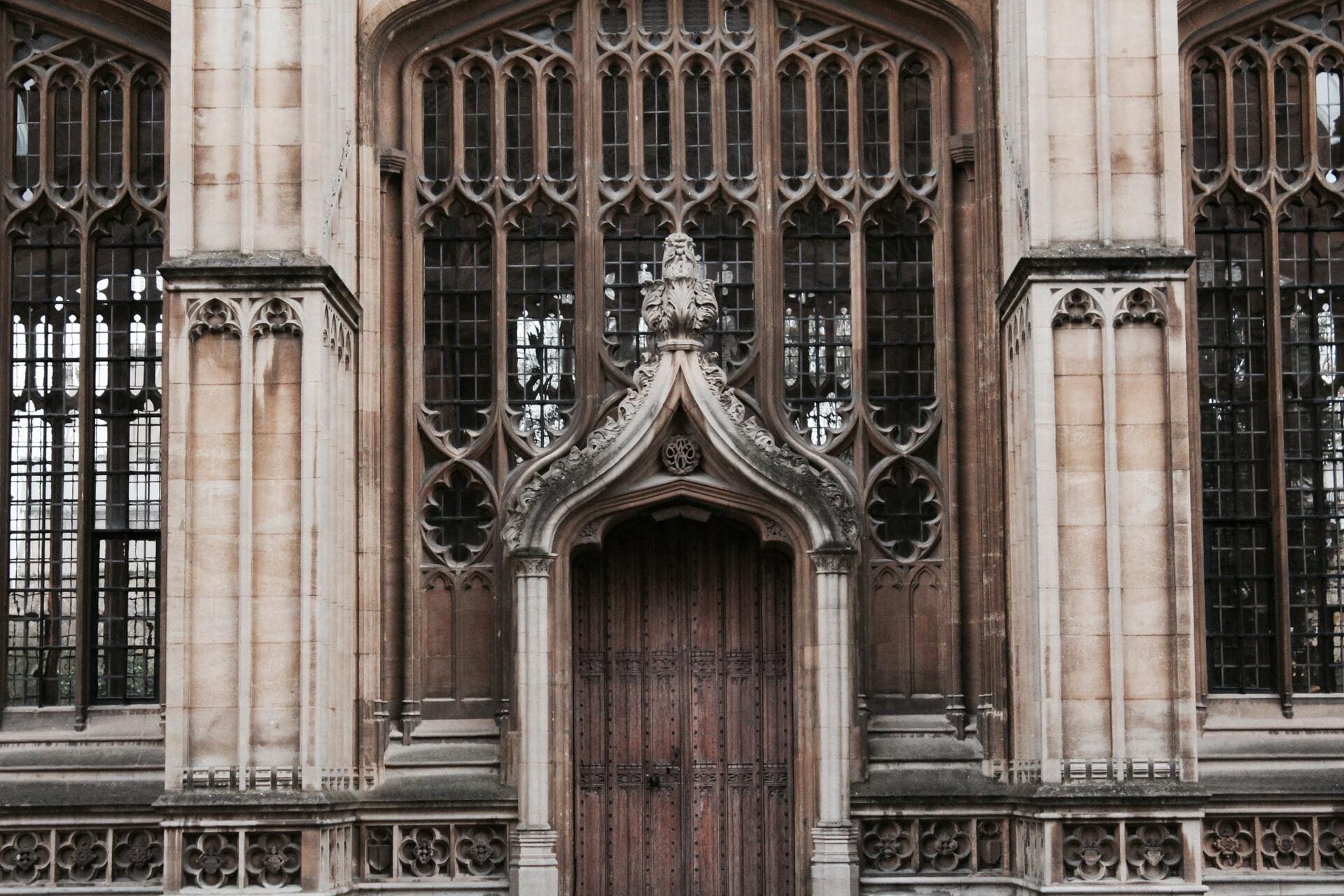 Was any of Harry Potter filmed in Oxford?

The Bodleian Library was used as The Divinity School and Duke Humfrey’s Library. The New College was the filming location for the Courtyard and Cloisters. And the Christ Church was the iconic Dining hall, the Bodley Tower Staircase, and Cloisters.

Which Oxford college was in Harry Potter?

Few of Oxford College’s were in the Harry Potter films. The Bodleian, Christ Church, and New College helped create the iconic sceneries and backdrops that came to be recognized as the Hogwarts School of Witchcraft and Wizardry.

Where was the Hogwarts dining room filmed?

The iconic Hogwarts Dining Hall scenes were filmed in Christ Church, which undoubtedly became the most famous and iconic filming location of the entire Harry Potter film series.

Was Hogwarts based on Oxford?

Although J.K. Rowling wrote her world-famous book in Edinburgh, it’s understandable that many ideas for Hogwarts were based on the famous English universities of Oxford and Cambridge.

Book This Oxford Harry Potter Tour And Step Into The Magical Wizarding World Of Hogwarts!